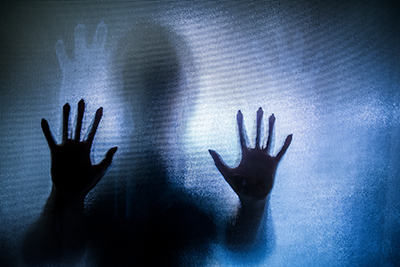 According to the U.S. Department of Health & Human Services, human trafficking is a public health concern and often a violent crime that impacts individuals, families, and entire communities across generations. Human trafficking occurs when a trafficker exploits vulnerable victims with force, fraud, or coercion to make them perform commercial sex or work. Recognition of human trafficking victims requires training and a response from communities, social service providers, healthcare providers, and other first responders.

Since emergency nurses are often the first healthcare workers to have contact with human trafficking victims, the conversation and education on this topic has ramped up in recent years. In fact, it was the cover story of the April 2017 edition of ENA’s member magazine ENA Connection.